What is the Most Effective Way to Treat Hay Fever? 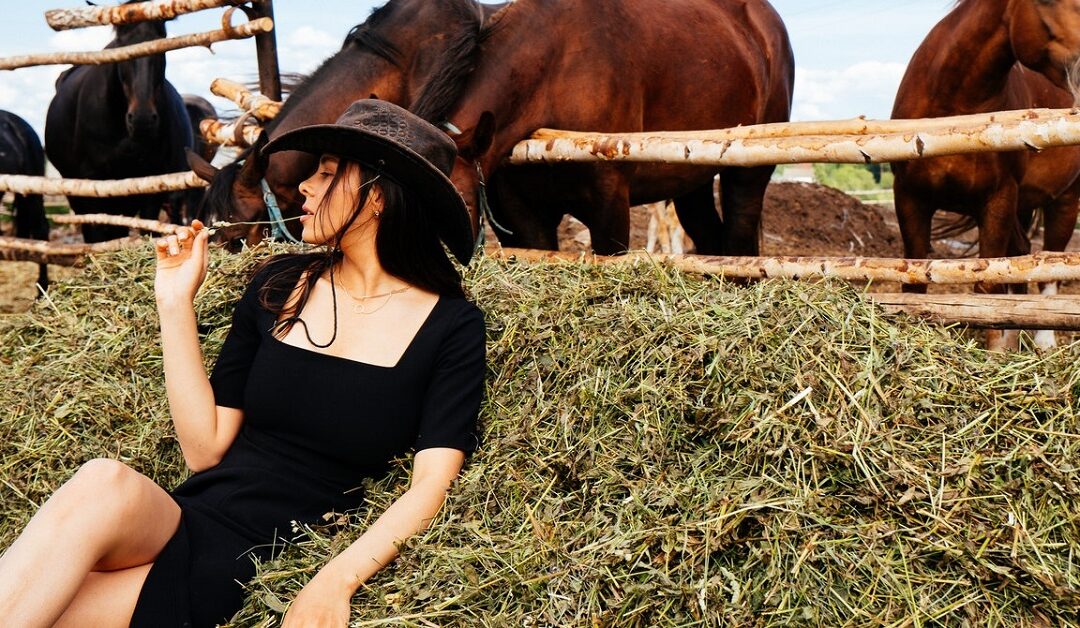 Hay fever is an allergy condition that occurs when you react to pollen and dust. It causes symptoms like sneezing, watery eyes, and itchiness. The condition is more prevalent in the months between March and September, the time in which the weather is mostly warm, humid, and windy. During these months is when the pollen count is at its peak. Keep reading to learn how to treat hay fever in Longfield, Dartford.

If you suffer from asthma, you may also:

Compared to a cold that normally goes away after a week or two, hay fever can last for up to weeks or even months.

Symptoms of hay fever in infants and children

It’s very common for children to get hay fever. However, they rarely develop it before the age of 3. Nevertheless, it’s crucial to get rid of allergy symptoms; more so in babies and children. Severe hay fever symptoms can result in chronic health problems such as sinusitis, asthma and ear infections.

How do you treat hay fever in Longfield, Dartford naturally?

Currently, it’s not possible to completely prevent or treat hay fever. However, there are some things you can do to reduce your symptoms when the pollen count is at its peak.

It’s hard to avoid pollen entirely. You can, nevertheless, minimise your symptoms by not exposing yourself to your allergy triggers as often.

You can try things like applying a petroleum gel inside your lower nostrils to prevent pollen entry into your nasal passages.

When the pollen count is at its peak, it’s best to stay indoors. Follow the below tips to minimise exposure to pollen.

– How do you avoid pollen while you are outside?

Below are some tips on how you can reduce exposure if you must go outside or during your travels.

– How do you effectively treat hay fever in Longfield, Dartford?

Even though hay fever isn’t curable at the moment, you can simply minimise your symptoms with treatment.

Always avoid exposing yourself to pollen to prevent hay fever. In spite of this, it can be difficult to avoid pollen; more so if you go outside most of the time during summer.

You can often use over-the-counter medicines to control hay fever. If your symptoms get worse, your pharmacist may advise you to consult with your GP to confirm if you need prescription medicine.

When should I visit a pharmacist for hay fever?

Hay fever symptoms do not normally become a thing to worry about when they start to show. Allergy testing is not also required to diagnose hay fever.

However, you should visit your pharmacist if any of the below occur:

Visit Hodgson Pharmacy today to learn more on how to avoid hay fever and get treatment.